Starting a Farm: One Couple’s Story 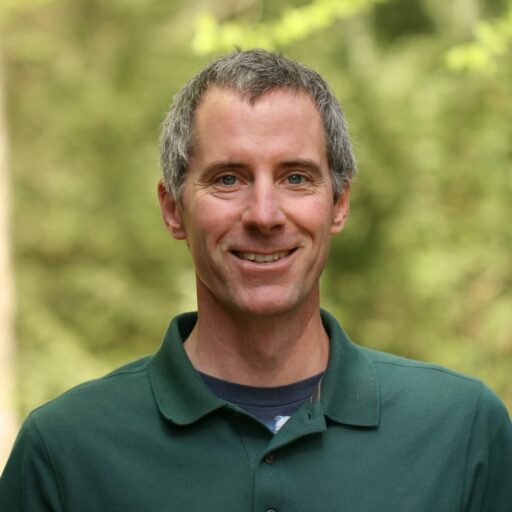 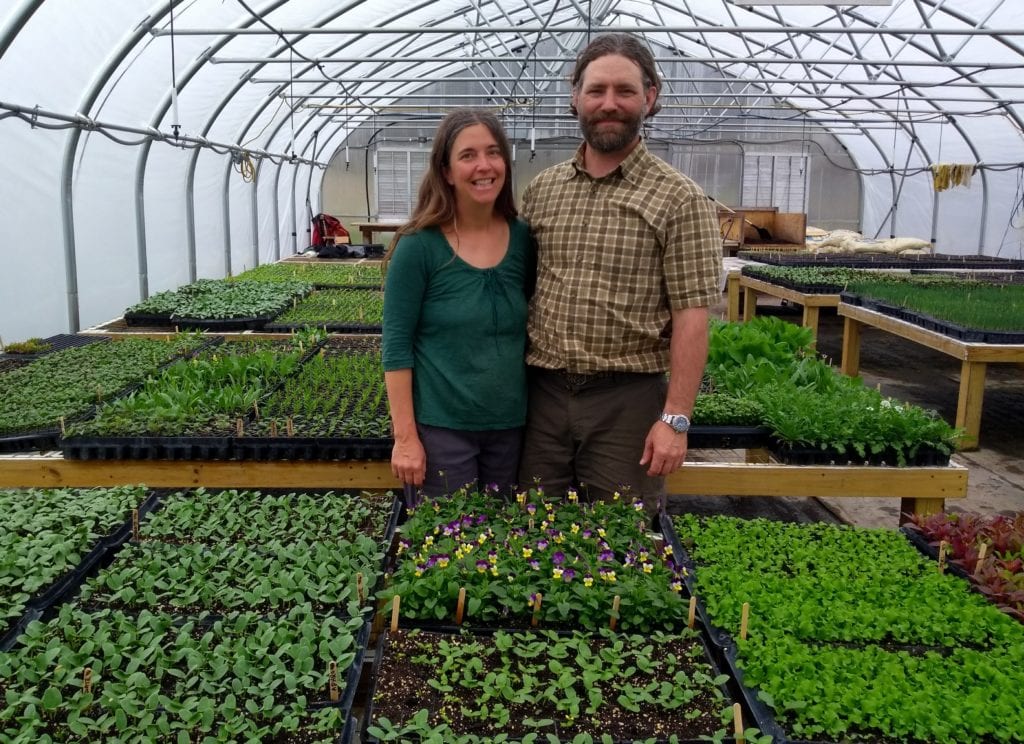 For many first-generation farmers, there is an undeniable romance to the notion of stewarding a piece of land and growing food for one’s livelihood. These romantic conceits can be quickly dispelled, though, once the work is taken up. Beyond meeting the physical challenges of farming as a career, there are the financial realities—from the low pay of a field hand, to the seasonality of positions, to the challenging prospect of running an operation and the even more challenging prospect of owning one. First-generation farmers don’t often have access to the knowledge, equipment, and land that established farmers may pass down from one generation to the next. In many ways, they are starting from a blank slate—a daunting prospect for even the most committed. Role models for this journey are both valuable and difficult to come by.

PASA members John and Aimee Good, owners of The Good Farm—a PCO-certified organic vegetable farm in Lehigh County, Pennsylvania—provide just such role models to first-generation farmers. In September, as part of our CRAFT event calendar, the Goods hosted a group of beginning and aspiring farmers at their home to share insights from their journey and to answer questions about what it took for them to realize the small-farm dream.

John and Aimee have farmed together for nearly twenty years, though neither of them came from farming backgrounds. The couple found their shared vocation when, soon after college, they apprenticed together on a farm in New England and never looked back. Two years later, they were hired by a nonprofit organization to manage its small CSA farm. “We were lucky, in a sense,” John says, “because we got hired to manage a start-up CSA when we weren’t totally ready to manage an operation. It was a big leap.” 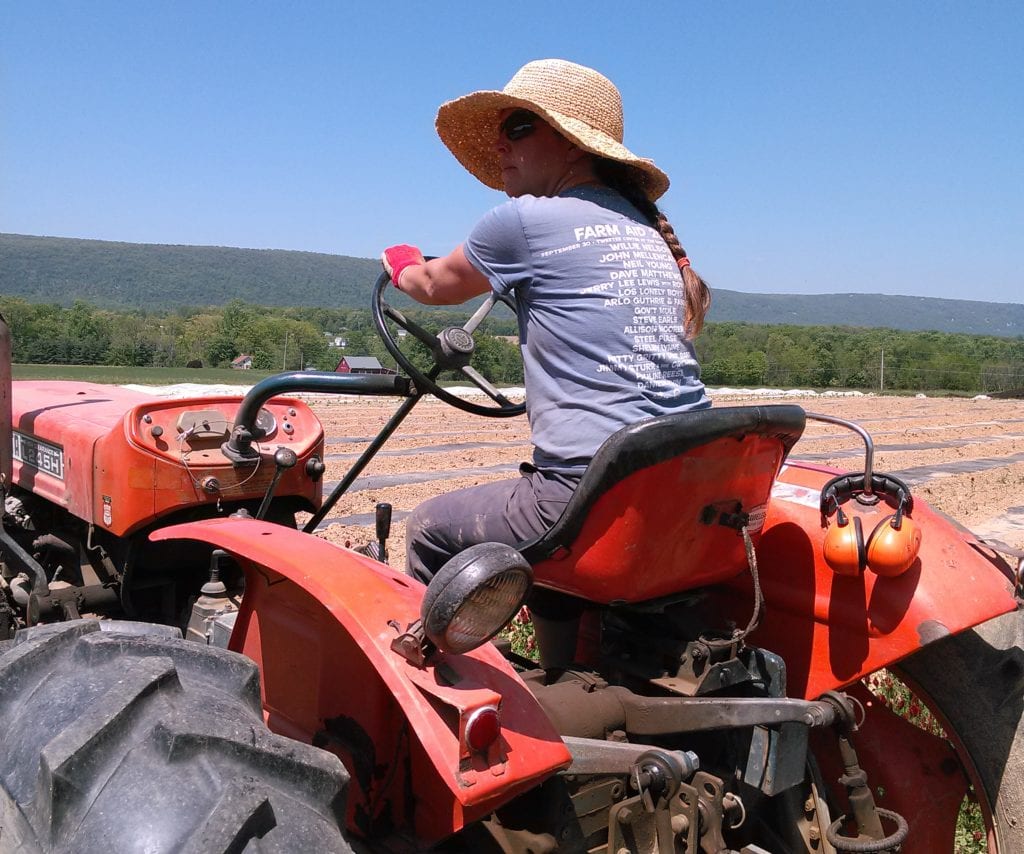 The couple noted that this first farm management experience as part of a larger nonprofit provided several advantages. Primarily, it allowed them to experiment and challenge themselves as farmers while offering a basic level of financial security. “We were given housing and wages, and the equipment was already there. It was a great opportunity to learn and make mistakes with minimal risk. We were able to start out on just two acres of land, raising food for a 40-member CSA and one farmers market.”

The couple envisioned a “15-15-15” strategy—they would put $15,000 each toward a new house, a new business, and a financial safety net…in case their plan failed.

In time, though, the Goods felt the desire to run their own operation. They also wanted to return to the community where they were born and raised, and to start a family. But first, they needed a plan. The couple envisioned a “15-15-15” strategy—they would put $15,000 each toward a new house, a new business, and a financial safety net…in case their plan failed.

John and Aimee began to implement their plan when they moved on to a new farming arrangement in their home community. Similar to their previous situation, they would cultivate land owned by another nonprofit organization, which came with a good deal of infrastructure and equipment available for rental and use. This time, though, they would be leasing the land themselves, purchasing a house nearby, and starting their own venture. The business—and the risk—was now theirs alone. 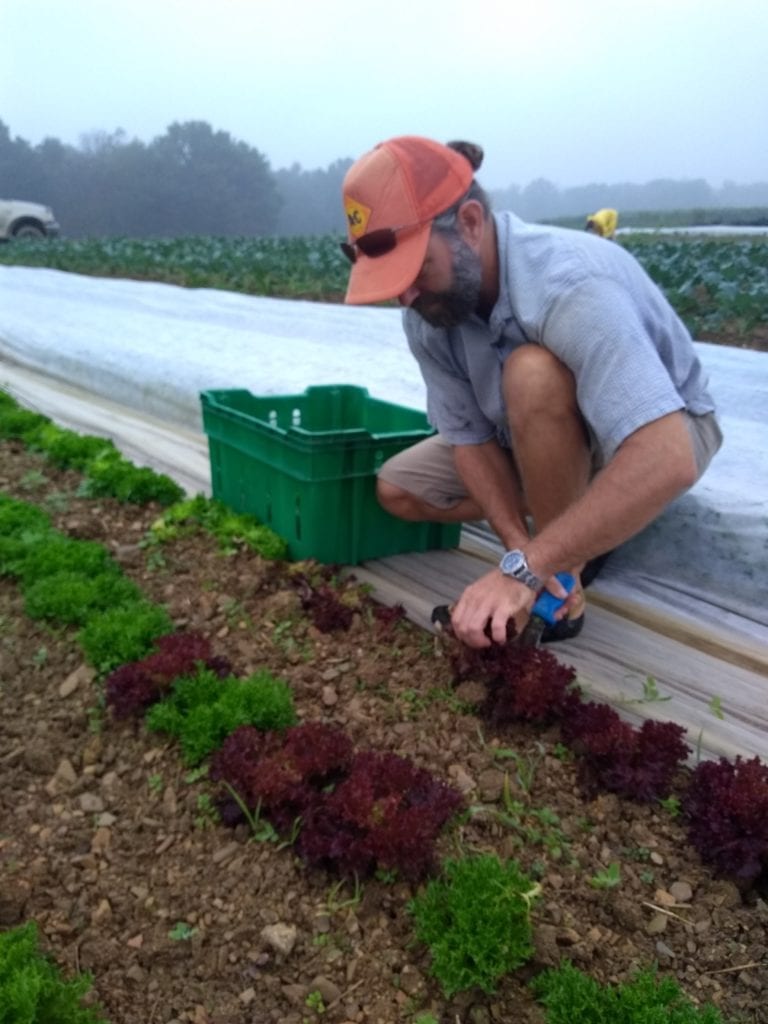 Despite giving up some of the security their previous management position offered, the Goods’ business prospered on their leased land. They grew their CSA from 150 members in their first season to 275 members in their tenth season. The Goods built equity over the years by purchasing farm equipment, a little at a time, and by owning their home. They remained at this site through three lease cycles—a one-year and two five-year terms. “A stable lease arrangement might actually be ideal, with land values where they are,” John said. “Ownership isn’t necessarily crucial, but the key is stability within the lease.”

“A stable lease arrangement might actually be ideal, with land values where they are,” John said. “Ownership isn’t necessarily crucial, but the key is stability within the lease.”

Still, one drawback to their arrangement became increasingly apparent. Although their home was only five miles away from the land they were leasing, “traveling back and forth two or three times a day to water greenhouses and open and close high tunnels with small children in tow began to get old,” Aimee explains. “And we still had the dream, I think all farmers do really, of living on the land.”

After signing their second five-year lease, the Goods decided that lease would be their last. Either they would buy their own land to farm, or they wouldn’t farm at all. In discussing this decision, John laughs, recounting that “in the end, we felt like we were good at farming, and, to be honest, what else would we do?”

The Goods now had their own farm business, equipment, and some infrastructure. They just needed to find a piece of land to call home. “It was a bit scary, buying a farm, moving the business, starting all over again,” Aimee said, “and it took years to find land.” The couple was committed to staying close to their extended families, and, with a growing family of their own, they wanted access to good schools for their children. They also wanted to stay close to the CSA membership they had built. Really, they wanted to stay in the community in which they’d been raised, and which they’d help create. 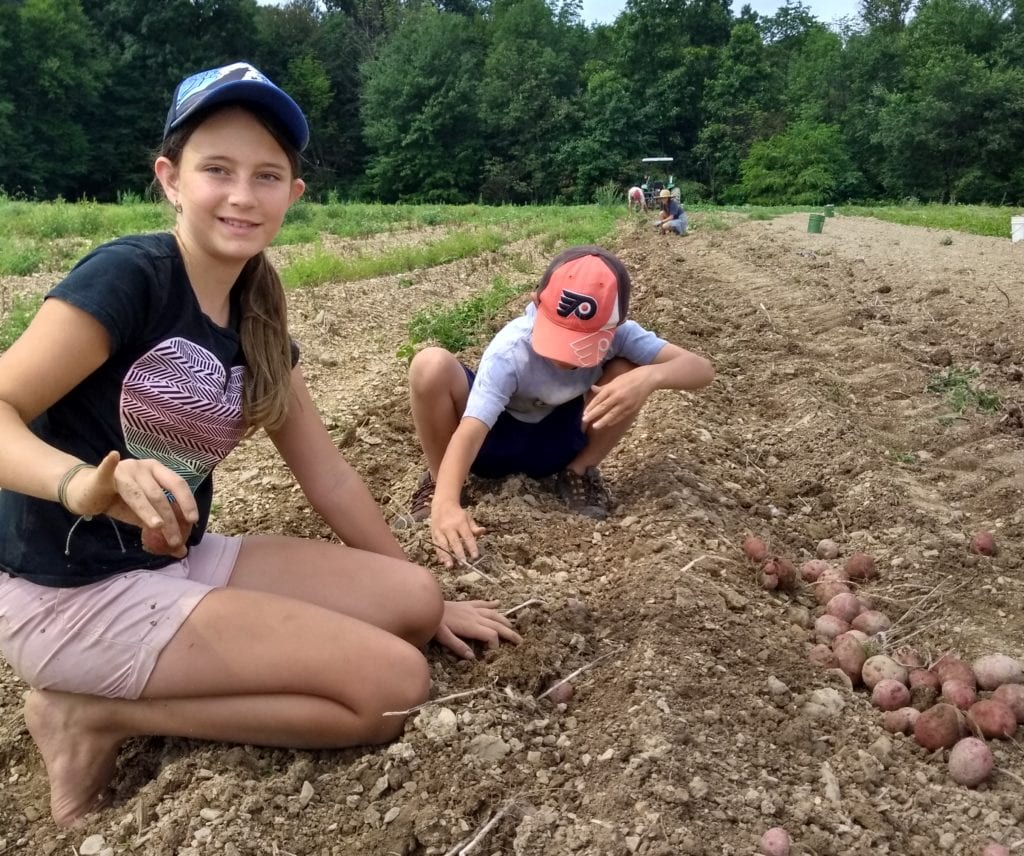 They lived with their family for a year while their search for land and affordable housing continued. Finally, John and Aimee found the land—and built the house. One of their strategies for raising the capital to purchase land was selling CSA shares three-years in advance. This is a strategy they continue to consider using for large farm purchases.

The Goods also used the equity in their home, as well as loans from the USDA Farm Service Agency (FSA), Mid-Atlantic Farm Credit, and a local bank to help them transition to the new land and construct their new home, barn, greenhouse, and other farm infrastructure. “We were very averse to taking on debt for years,” John notes. “But in the end, we had to become comfortable with debt in order to achieve our vision.”

“Anything you do for forty hours a week is going to be work,” Aimee says. “The key to keeping the passion is setting boundaries. Take lunch. Work an eight-hour day. Take weekends, as much as possible.”

Today, the Goods are finishing their second season at their new farm in Germansville, PA. During a year with seemingly endless rain, their well-drained shale fields helped mitigate some of the effects of the uncompromising weather. Still, there are challenges. “As a CSA farm, it’s tougher now than when we started. There’s less opportunity, and more competition in multiple directions,” John notes. “And finding labor can be difficult.”

Aimee spoke toward the complexity of managing communications on multiple platforms, including their website, blog, e-newsletters, social media, and email. “There’s a greater quantity of communication,” she notes, “but the quality is often less.” To help manage these different communication streams, the Goods have hired a CSA member to handle their social media accounts as work trade. 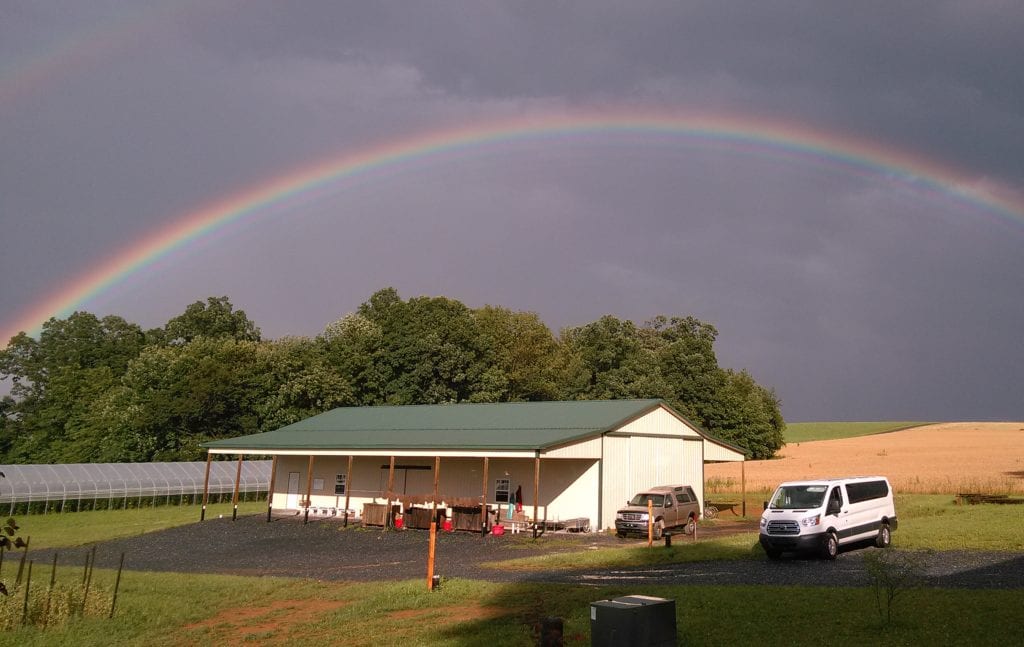 Looking forward, John and Aimee see their business continuing to evolve to meet both the market and their personal needs. They caution against expansion for its own sake, and think they might actually shrink their membership, a bit, to increase their efficiency. They are also looking toward partnering with more farms so that they can deliver product year-round and access new markets. And, they decided, they won’t be leaving farming anytime soon.

“The farm is our retirement,” John notes. When asked if, looking back, he would do anything different, he laughs. “The only question I have is would I do it at all? Because once you’re in, it’s a somewhat choice-less situation. Still, I feel like we made the best decisions we could at the time, and that led us to where we are.”

“Anything you do for forty hours a week is going to be work,” Aimee says. “The key to keeping the passion is setting boundaries. Take lunch. Work an eight-hour day. Take weekends, as much as possible.”

Sage Advice from Farmer to Farmer on Finding Work-Life Balance