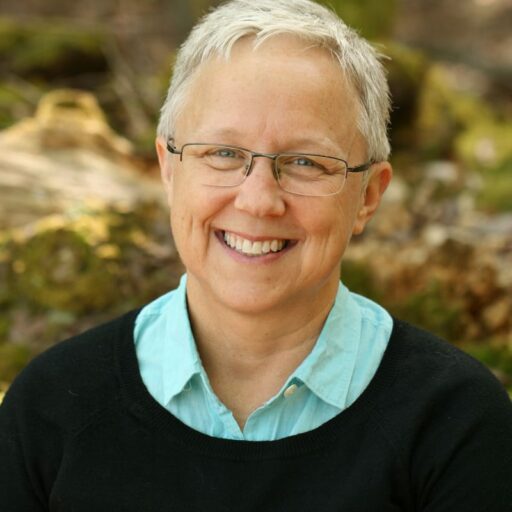 A large majority—71 percent—of Pennsylvania farmers surveyed want a farm bill that prioritizes sustainable agriculture and conserves soil and water, and nearly three-quarters would be more likely to back a candidate for public office who favors such priorities.

That’s according to a new poll conducted in March by Iowa-based RABA Research on behalf of our partner, the Union of Concerned Scientists (UCS). Respondents spanned the political spectrum, but leaned heavily Republican. Of the 366 farmers surveyed in Pennsylvania, 62 percent identified as Republican, 18 percent Democratic, and 20 percent other.

What these data tell us, in unequivocal terms, is that Pennsylvania farmers—no matter their political affiliation—place great value on sustainable agriculture and will support public officials who prioritize conservation practices over “business as usual.”

As many of you may be aware, the House has released its first draft of the 2018 Farm Bill. In a year when farm bill funding for conservation and organic incentives, nutrition, market access, and rural development are under scrutiny, I am proud to share that UCS’s findings articulate the will of Pennsylvania farmers — a will that supports us to farm like the future matters.

I encourage you to sign up for action alerts with the National Sustainable Agriculture Coalition here, the National Young Farmers Coalition here, or the Organic Farmers Association here to track the progress of the bill and learn about opportunities to help shape the bill into one that reflects the needs of today’s farmers.

For helpful information about the history, legislative process, and mechanics of the farm bill, check out this background library compiled by the Farm Bill Law Enterprise.

Take action: Add your voice to the 2023 Farm Bill conversation